Dresden - The fatigue life tests for the new wide-bodied aircraft, the A380, will take place in Dresden. Airbus Deutschland GmbH has awarded the contract to IABG mbH in Ottobrunn IABG - Prof. Dr. Rudolf Schwarz (IABG), Mr. Hans-Joachim Gante (Airbus Germany)near Munich, for whom this is the sixth test series as part of the Airbus programme. <link http: www.ima-dresden.de external-link-new-window externen link in neuem>IMA Materialforschung und Anwendungstechnik GmbH in Dresden is also involved in the performance of the tests as sub-contractor.

The award of the to date largest structural test is renewed evidence of competence and a strengthening of Germany as a centre for industry and technology. In order to cope with the dimensions of the aircraft, a new test hangar will be built in the immediate vicinity of Dresden Airport by 2003.

"We have been involved in the fatigue tests on the Airbus aircraft since the first A300 at the beginning of the 1970's. The cooperation with IMA in Dresden has already proven itself to be excellent during the current tests on the A340-600 here in Dresden and contributes to the fact that Germany enjoys an outstanding reputation in Europe for the performance of fatigue tests on large and complex aircraft structures" stated Prof. Rudolf Schwarz, Chairman of the IABG Management Board.

The aim of the test is to verify the fatigue life of the complete aircraft fuselage for the planned operational IABG - Prof. Dr. Rudolf Schwarz, Dr. Martin Gilloperiod of about 25 years. For this, time-accelerated within a period of 26 months, the loads to be expected during flight for altogether 47 500 flights are simulated in order to demonstrate the required safety standards in comparison with the design target of 19 000 flights. A new method for test control, developed by IABG, will be used, as is already being used on the A340-600 tests, with which the test speed can be increased considerably and thus Airbus be given information on the fatigue life behaviour of the aircraft fuselage as soon as possible.

The overall facilities consist of a comprehensive test rig accommodates the test structures. Integrated into this is a hydraulic load unit with almost 200 cylinders. These hydraulic cylinders simulate, in conjunction with specially developed load induction systems, the loads on the test structure as they would occur in operational flight. The control and monitoring system of the facilities comprise 250 channels. The loading of the test structure is recorded using a metrology unit which permits the measurement and IABG - Prof. Dr. Rudolf Schwarz, Dr. Martin Gillorecording, on 7 200 channels, of material strain, pressure, temperature and deformation values during the course of the test.

The tests are scheduled to begin in November 2005. The actual test duration comes to, in three-shift operation, 380 days, whereby the test runs 24 hours a day and 7 days a week. It is only interrupted by regular inspections of the aircraft structure. The end of the test is expected in December 2008. The test frame consists of the elliptical fuselage with a maximum diameter of about 8.5 meters, the two wings with a total wingspan of about 80 meters. Pylons, undercarriages and stabilisers are simulated as replacement structures.

Not only the fatigue test but also the delivery of the test structures will make large-scale logistics demands on all involved. Thus it is planned for 2004 that the individual sections of the A380 structures are to be transported from the production sites in France and England initially by ship to Hamburg. Together with the German fuselage sections, they will then continue their journey on the Elbe, this time on inland waterways on a so-called tug-pushed lighter to Dresden. At their destination a low loader will await the structures to transport them after their off-loading by mobile crane to the new test hangar near Dresden Airport. 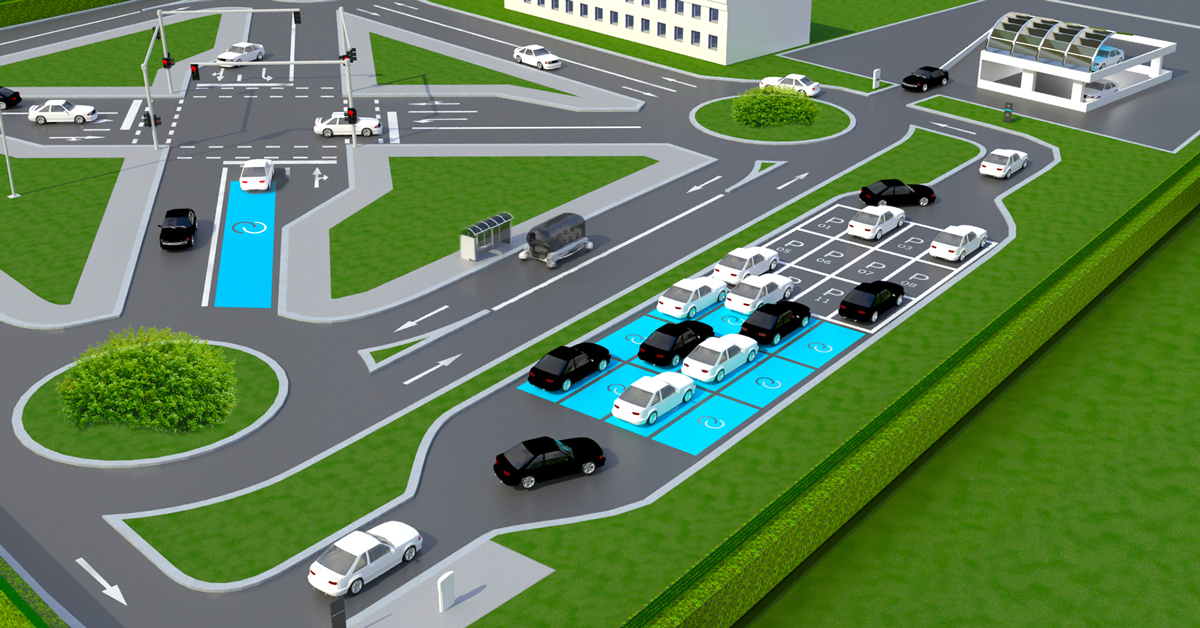 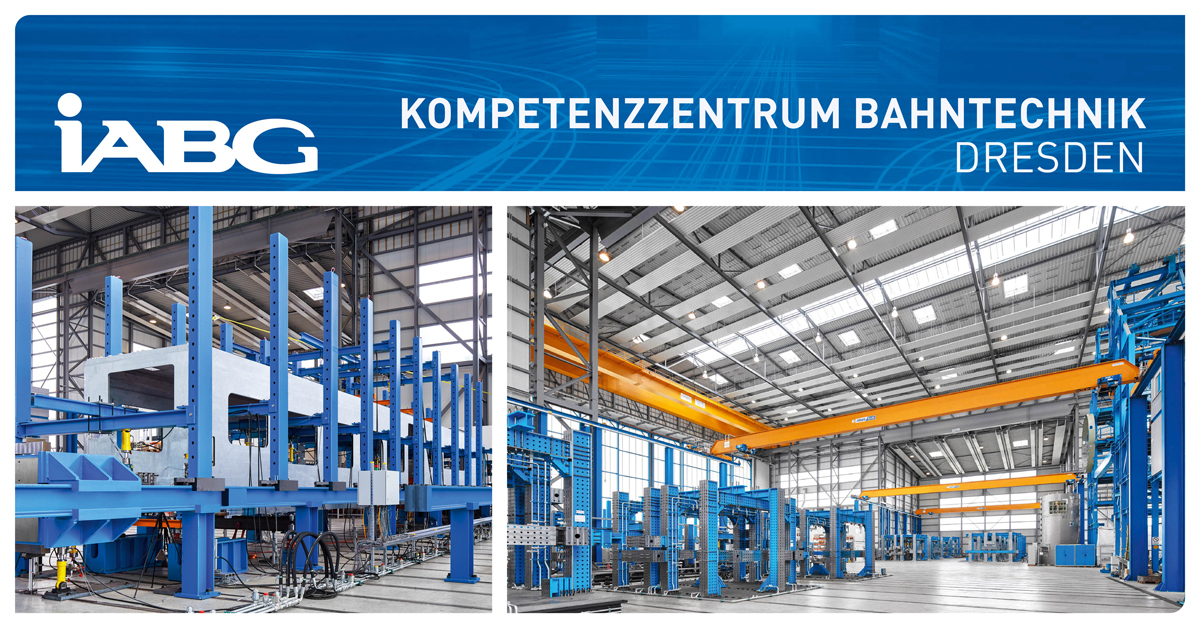 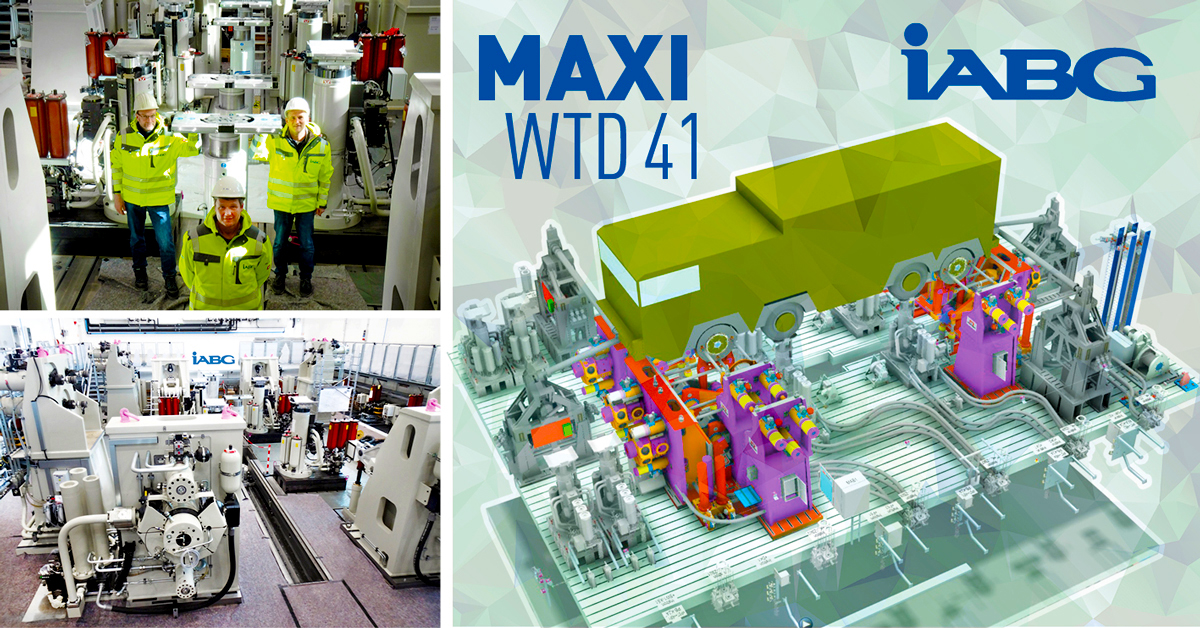