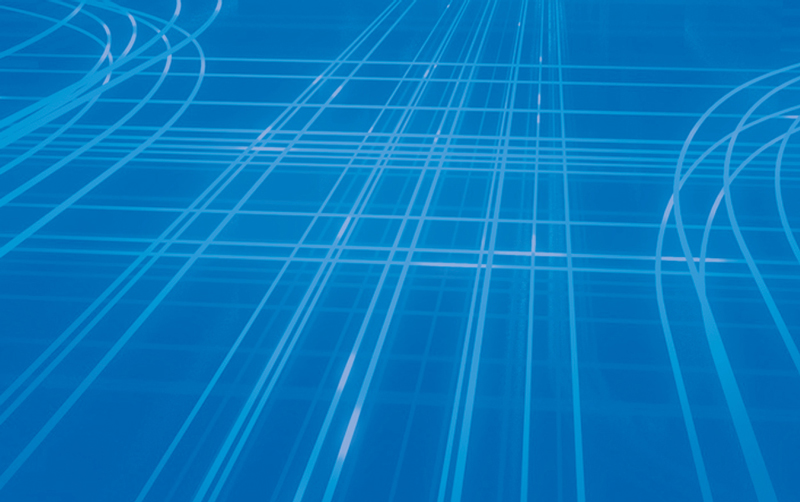 IABG has joined the German Railway Industry Association (VDB) e.V. with effect from 19 November 2020. The company with many years of experience and expertise in the rail sector is thus underpinning its commitment to sustainable mobility concepts.

The association with its approx. 200 member companies serves as a mouthpiece for the entire industry. Under the heading "Rail 4.0: Clean Mobility. Made in Germany." manufacturers, suppliers and engineering service providers commit themselves to the goals and strategies for low-emission and efficient mobility in rail transport.

In the future, IABG will actively participate in the association's committees. The focus will be on current topics such as digitalisation and climate protection, but also on the further development of standards and norms. In addition, IABG is authorised as a testing body of EISENBAHN-CERT to carry out approval-relevant tests.

IABG has already made important contributions in the area of railway infrastructures by surveying and monitoring track systems. In addition to classic earth observation methods, modern methods such as AI-supported, object-based image analysis are also used. High-resolution, up-to-date geodata are provided as an important reference for a safe route and linked with data collected in situ, e.g. on the load-bearing capacity of structures. In this way, IABG transfers results from railway operations into higher availability and optimal use of the "rolling stock".

In the context of "Next Generation SATCOM European Infrastructures", the satellite-based telecommunication needs in European rail transport were dealt with. Also, in the context of current networking systems, e.g. the GSM-R jamming problem, which leads to "spurious radio holes" in the GSM-R network, was analysed against the background of the existing European and national legal framework. Furthermore, we were able to demonstrate our cyber security capabilities in the context of a follow-up audit for an "ICT Risk Assessment" on the railway control technology of a European railway.

Autonomous driving will significantly change the mobility of the future. Rail transport plays a central role in this, as self-driving trains solve key challenges of the transport revolution. Here, too, IABG will provide support and, in particular, transfer experience from the automotive sector to rail. Particularly in the development of highly automated driving, reliability and proof of safety are crucial in order to achieve approval for automated systems. Here, too, IABG has a wide range of services for safeguarding driving functions and the architecture behind them. Questions concerning the standardisation and certification of highly automated systems and applications with artificial intelligence are still largely unanswered. Among other things, experts from IABG were involved in the development of the "German Standardisation Roadmap for Artificial Intelligence".

So it is no wonder that the VDB is pleased about its new member! 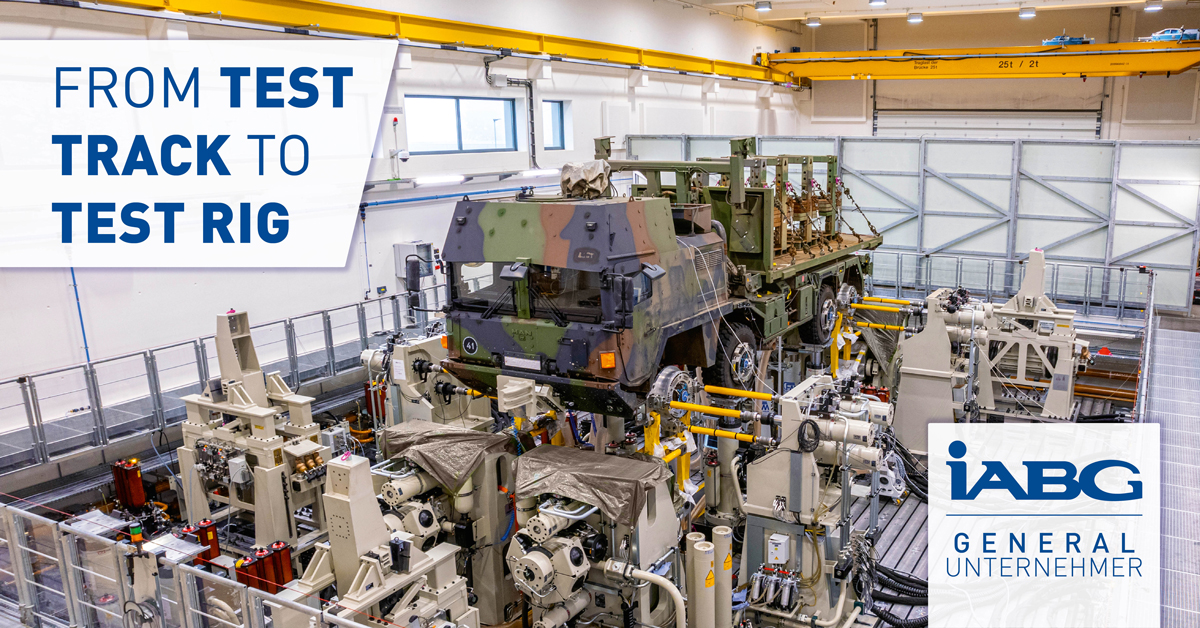 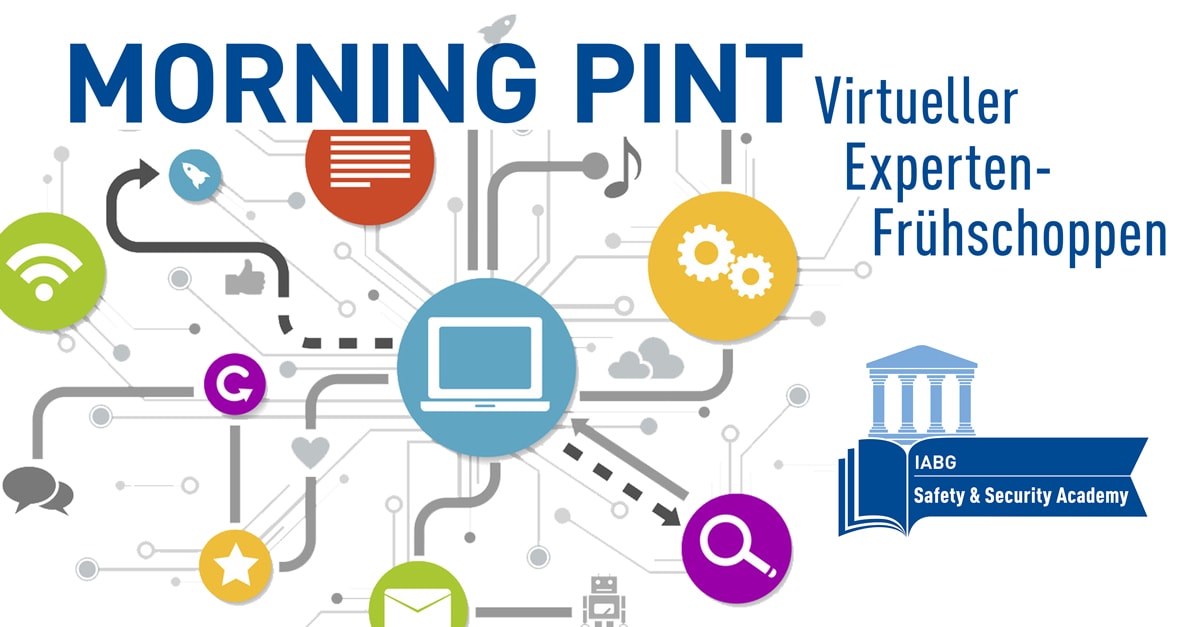 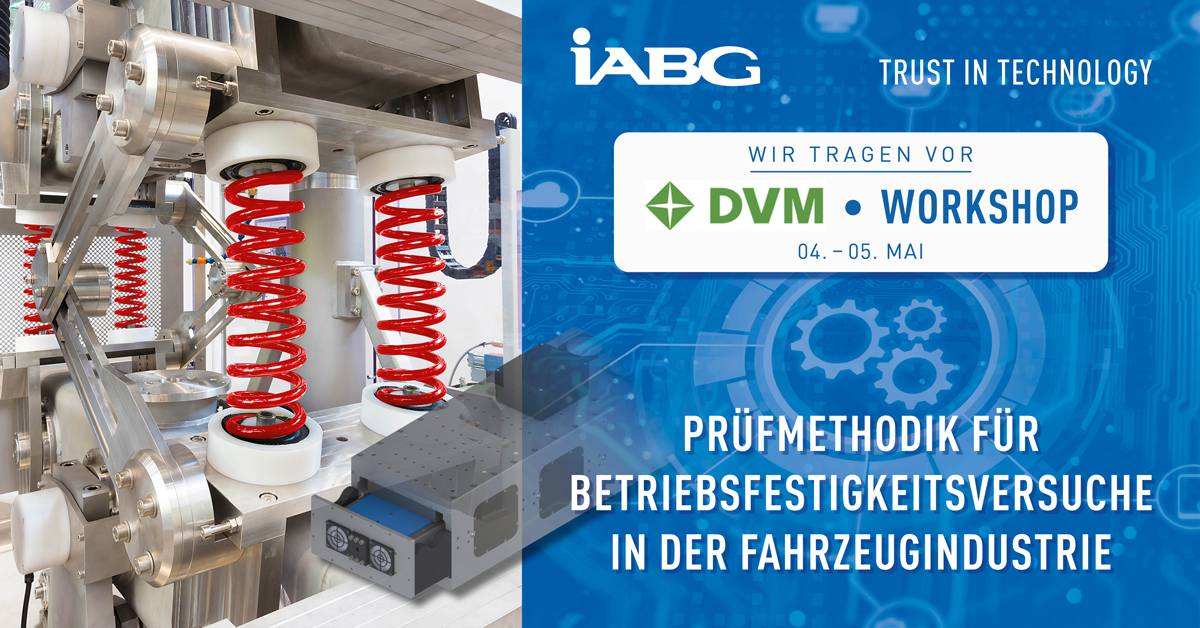