As commissioned by Airbus Defence and Space, IABG is running environmental qualification tests on the two satellites of the GRACE-FO mission (Gravity Recovery and Climate Experiment-Follow-On) at their facilities in Ottobrunn.

At IABG’s Space Centre the satellites are submitted to a comprehensive testing programme. The test campaign comprises thermal vacuum testing, determination of electro-magnetic compatibility (EMC) as well as mechanical tests. IABG has already successfully completed the thermal vacuum tests as well as the EMC, acoustic and vibration testing.

Thermal testing was conducted at one of IABG’s modern thermal vacuum chambers. This testing facility meets highest standards with regard to the cleanliness levels (ISO class 8) reached there. In addition to that, it offers a facility that allows to cool down items under test to a temperature of about -180°C using nitrogen-cooled thermal walls, while simultaneously the sun radiation is simulated.

In the context of the ongoing testing campaign, shock tests as well as the determination of mass characteristics of the satellites are on the programme.

Depending on the experimental sequence, the two structurally identical satellites will be either tested together or individually. The thermal vacuum tests, for example, were carried out separately on individual satellites, while the acoustics tests were jointly performed with both test units.

GRACE-FO is a follow-up project of the first GRACE mission in 2002. Even then, IABG qualified the satellites of this mission and these are still successfully performing their mission in space.

Goal of the GRACE-FO Mission is to determine precise, global and high-resolution models of the earth’s gravity field. To this intent, highly precise measurements of the distance between the two satellites are made in orbit. The project is carried out under management of the US Space Agency NASA. From Germany, the Deutsche Geoforschungszentrum (GFZ) in Potsdam provides important contributions to this mission. 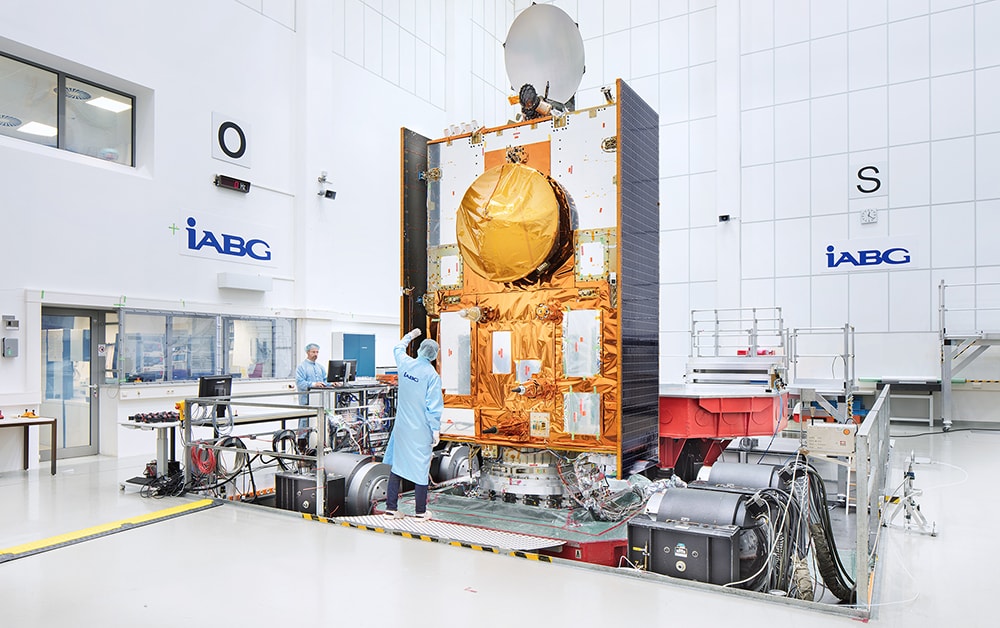 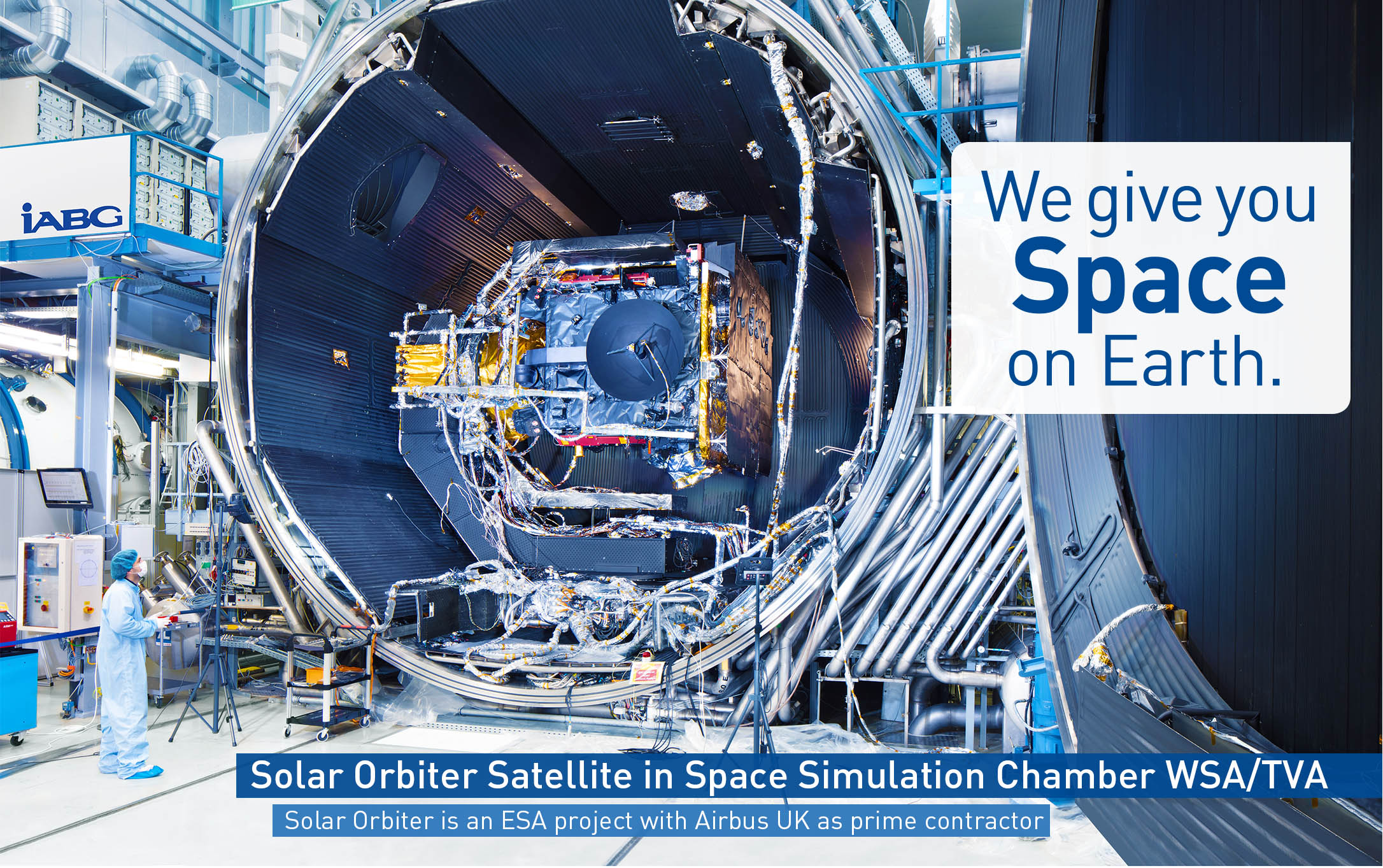 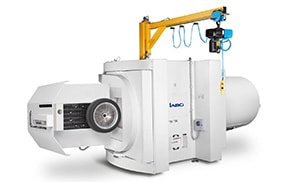