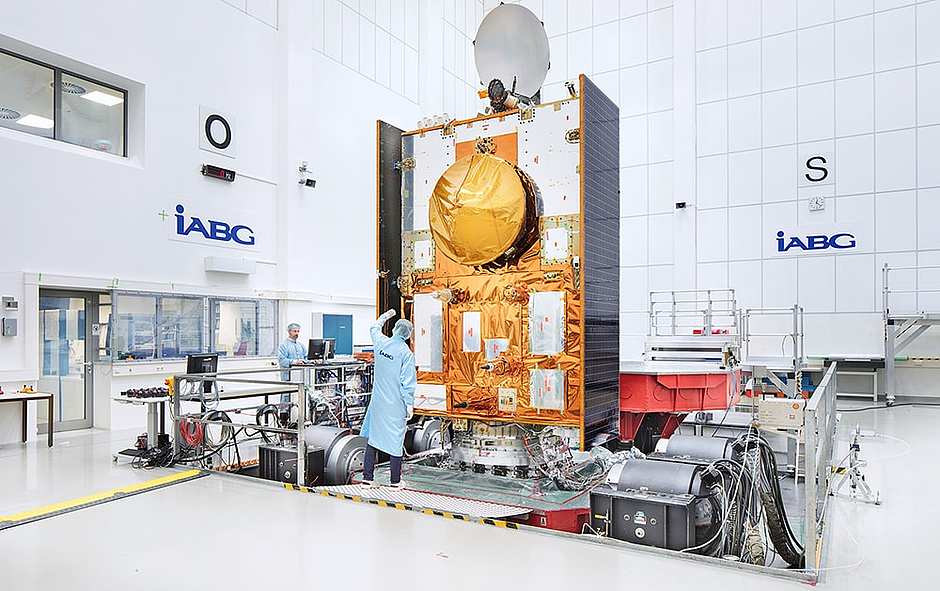 IABG has been commissioned with the qualification tests on the Sentinel-6 / Jason-CS satellite. These tests are conducted at the IABG space centre in Ottobrunn.

Today, IABG is presenting the satellite and its tasks in space at an international media event. This is the last opportunity for representatives of the media to view the satellite before it undergoes further tests. In fascinating lectures, experts from IABG, Airbus, ESA, NASA and other partners of the Copernicus Sentinel-6 project will provide in-depth insights into the mission and the experiments to be carried out. Following the lectures, guests will have the opportunity to view the satellite in the clean room of IABG’s space centre.

At IABG, the satellite will be qualified for use in space in a demanding test programme. IABG has already successfully completed the vibration and shock tests. The six-month test programme also includes thermal vacuum tests in a space simulation facility, electromagnetic compatibility (EMC) tests, acoustic tests and the determination of mass properties. IABG is conducting these tests on behalf of Airbus Defence & Space GmbH.

Once the test series has been successfully completed, the satellite will continue its journey to Vandenberg Air Force Base in California. From there it is expected to start its mission in space at the end of 2020.

The Sentinel-6 project continues the measurement series of the Jason ocean-monitoring programme launched by Centre National d’Etudes Spatiales (CNES) and NASA. The satellite will collect data to be used to create a worldwide topography of the oceans. This topography will help determine the rise in sea levels and the thickness of ice in the polar regions. Both are important indicators of climate change. 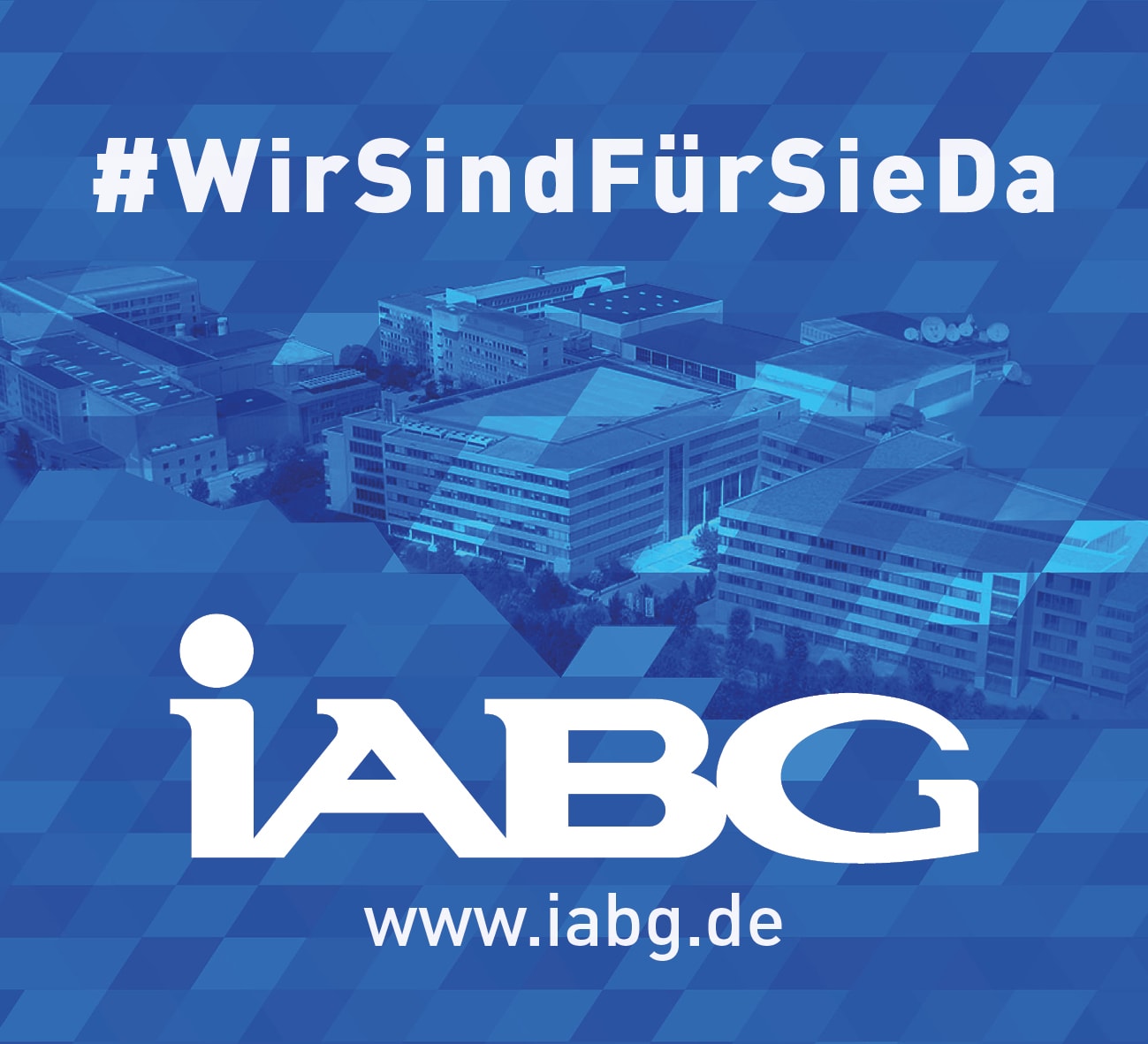