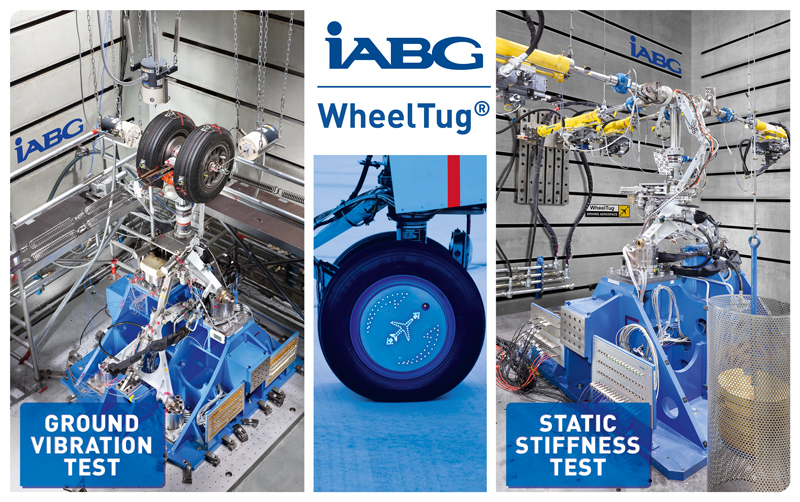 As already announced, WheelTug plc chose IABG to boost an entire test campaign on their innovative electric driven nose landing wheel and gear for the 737NG. As part of the campaign a ground vibration test (GVT) and a static stiffness test (SST) were completed. Both were exercised in Ottobrunn. FAA Designed Engineering Representatives witnessed the tests remotely as well as the specialist from Stirling Dynamics (UK) that work alongside with WheelTug plc on the development and certification of WheelTug system that is expected to enter the market during 2022.

The GVT consists of the determination and characterization of the dynamic behavior regarding resonance frequencies. Goal was to figure out which element of the specimen responded at a certain excitation frequency. Within the execution, we tested four stages of gear closure & two wheel configurations. The SST determined the test specimen’s stiffness by applying different mechanical loads. We performed four different deflection states, using the same load to determine the change in stiffness.

Named above tests are already completed. Drop, shimmy and steering tests are still ongoing, but will be reported soon as well. 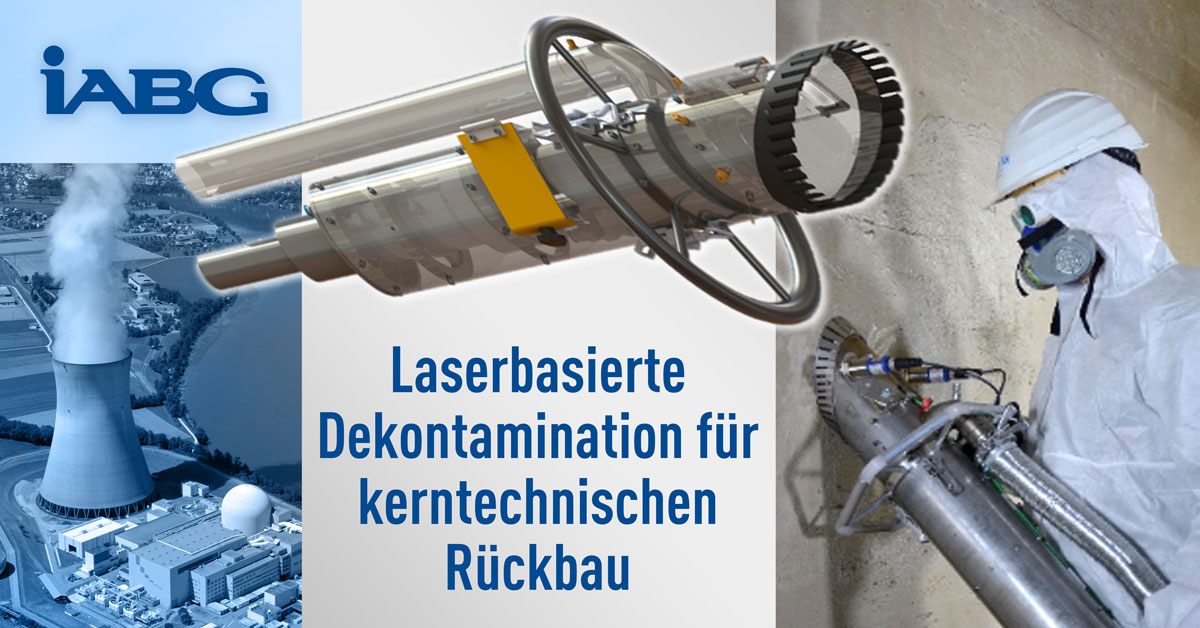 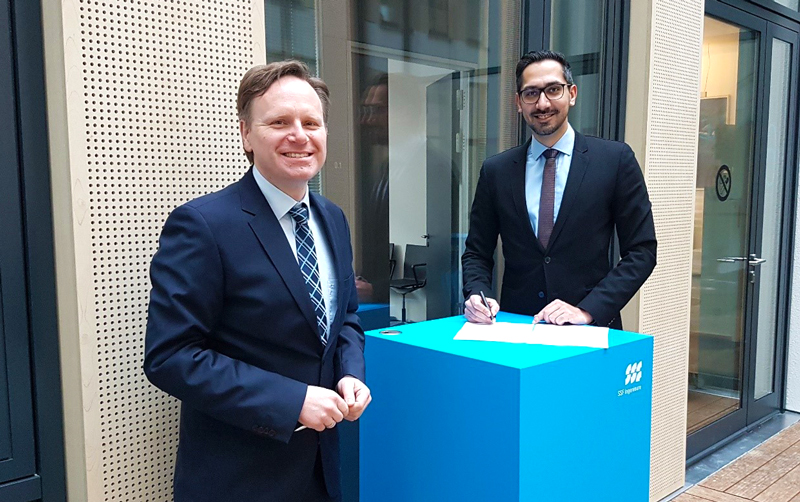 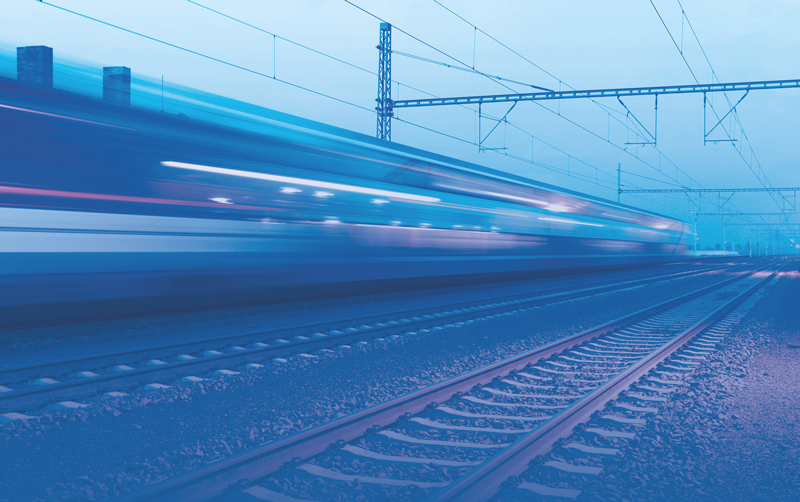