On behalf of the European Defence Agency (EDA) and in close cooperation with the Austrian Bundesheer, IABG organized CYBER PHALANX 2018 from 4 to 8 June as a combination of seminar and exercise in Salzburg. 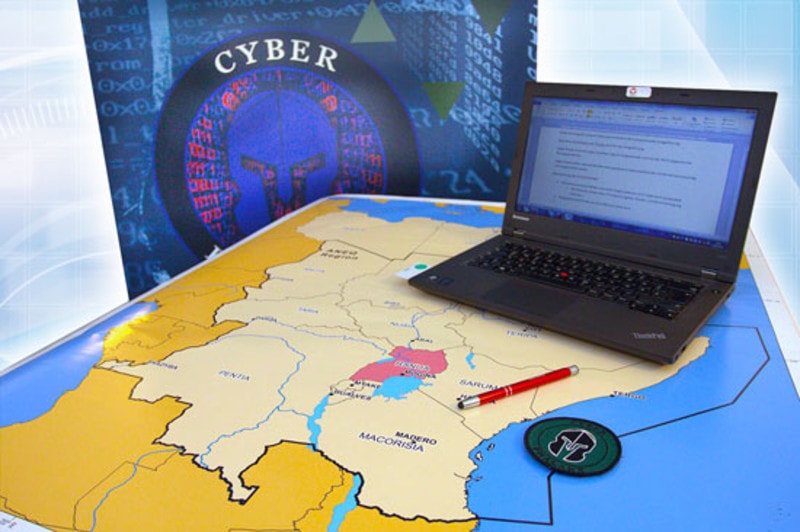 With the increasing digitization, which determines the day-to-day life of many people, the risk of cyber attacks increases at the same time. State and non-state actors try to destabilize states, the economy and society via the cyberspace. Military missions are especially exposed to cyber threats.

EDA’s responsible project manager, Ralf Fornefeld, says: "Recent attacks from the internet show that in cyberspace both spatial and organizational boundaries have fallen. This danger can only be countered by international civil-military cooperation."

Armed forces respond to such new threats and consider them in the training of their soldiers. Therefore, the need for courses and training opportunities has increased enormously in recent years. IABG, experienced in conception, execution and analysis of experiments and exercises for many decades, has established itself as a provider of cyber defence exercises with a pilot exercise, called CYBER PHALANX 2018, and thus has earned an international reputation.

Based on the fictitious scenario of an EU operation in Africa, it was the task of officers at the strategic and international level to integrate cyber aspects into military operations planning. The complex situation in a fictitious country called RANUA with internal and external actors offered participants diverse cyber challenges and realistic learning opportunities. For example, a cyberattack caused an immense damage to the RANUA oil pipeline which is one of the country's main sources of income. This is a realistic scenario that requires both civilian and military bodies to prepare increasingly often.

In total, more than 130 soldiers from 16 nations participated in the one-week event and prepared themselves for real operations. Germany was represented with officers from various services, i.e. the Cyber and Information Domain Command and the Bundeswehr Command and Staff College (BwCSC).

High-ranking representatives of the Austrian Bundesheer were also able to get a better understanding of this exercise, especially Lieutenant-General Dr. Schmidseder, Branch Head “Operations” in the General Staff. Final assessment of the participants was that the CYBER PHALANX series must be continued in the next years. IABG is not only available for similar national and international projects, but as a BSI-certified IT security service provider offers a broad range of other cyber-relevant solutions, for instance, in its Advanced Cyber Range Training Centre. 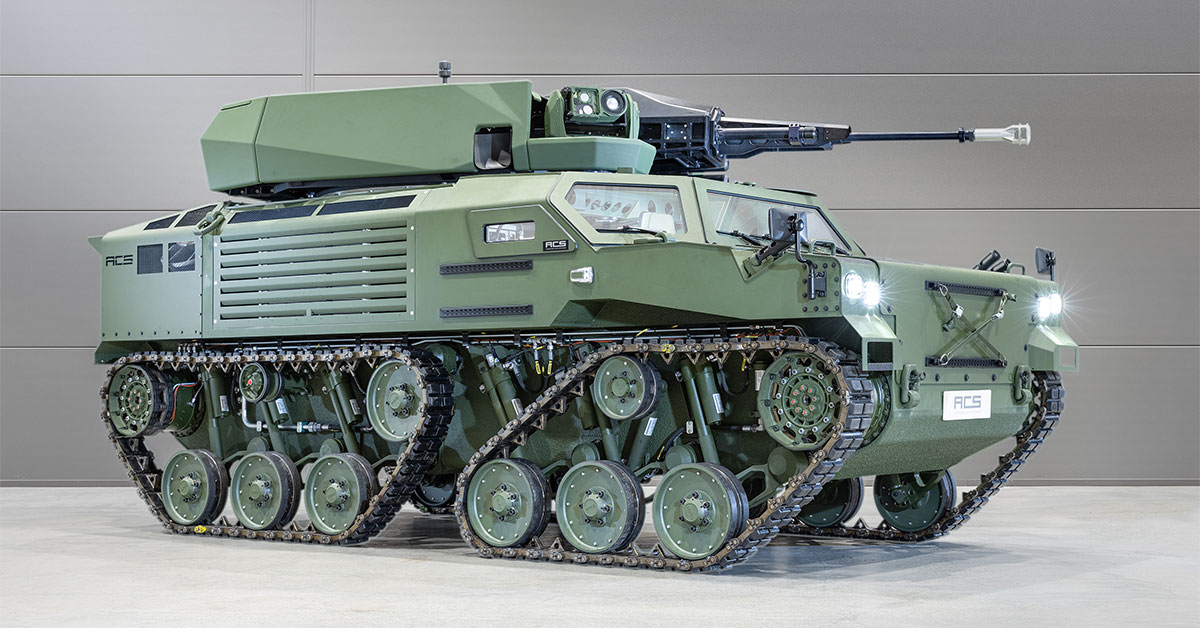